Buying an apartment in Berlin-Charlottenburg

Looking for a modern apartment in Berlin’s Charlottenburg district? You’ve come to the right place! Filter your property search by price, size, or number of rooms and find your dream home with balcony, terrace, or garden at a prime location in Charlottenburg. The ZIEGERT portfolio includes a multitude of high-quality new apartments for sale, ranging in size from one room to five. Whether you’re looking for an elegant penthouse, a spacious family home, or a compact city flat with parking space, you’re sure to find something you love from among our broad range of real estate options – no matter whether you’re looking to occupy or let. Purchase a high-yield property in Charlottenburg today, with high potential for appreciation!

Why residential real estate in Charlottenburg is in such high demand

The Charlottenburg district begins in the heart of downtown Berlin, then stretches out deep into the western part of the city – which is why Berliners largely refer to this neighbourhood simply as City West.

Many of the smaller neighbourhoods within Charlottenburg – the areas around Kurfürstendamm or Savignyplatz, for example – are reinventing themselves constantly, while always remaining connected by charming streets lined with beautiful prewar buildings and long-established shops. Equally inviting for shopping, strolling, and living are the sophisticated modern buildings around the Kaiser Wilhelm Memorial Church and further west towards Halensee and Westend. No wonder demand for apartments here, both to rent and to buy, has remained consistently high in recent years, unlike in some other parts of Berlin.

At the same time, a construction boom has led to an increase in the price and value of apartments, which remain especially appealing to young people drawn to the neighbourhood’s charming atmosphere. The proportion of families living in Charlottenburg is 20 percent.

The advantages and development of Charlottenburg at a glance

In 2018, the price per square metre for an apartment in a new building in Charlottenburg averaged €7,116 , up from €6,477 in 2017 – an increase of 9.87 percent. For a 60 square metre apartment in Charlottenburg , that amounts to a purchase price of around €427,000 ; for an 80 square metre apartment, about €569,280 . Spacious new apartments of 120 square metres cost around €853,920 . Naturally, prices go up for extras like balcony, roof garden, lavish interior, or optimal orientation that provides for unusually good sunlight and views. Given the tight housing market in Berlin right now and the low level of residential construction activity in relation to demand, a further increase in purchase prices for apartments in Charlottenburg can be expected, especially given the neighbourhood’s high desirability. 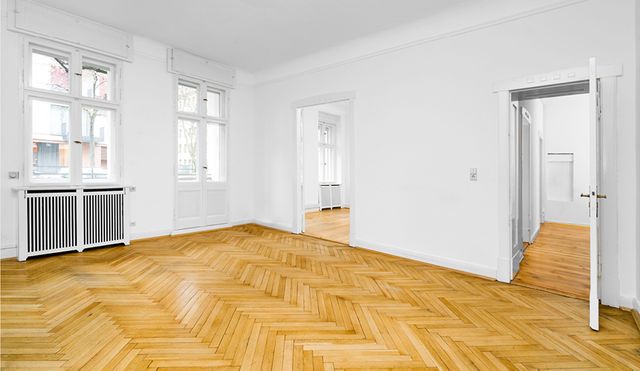 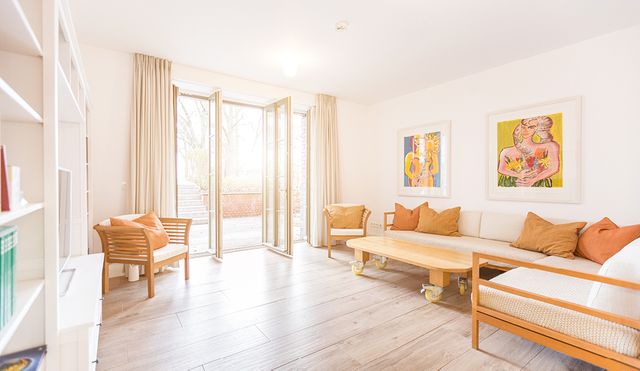 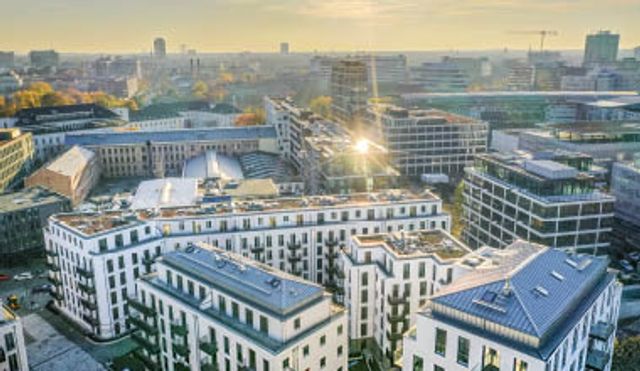 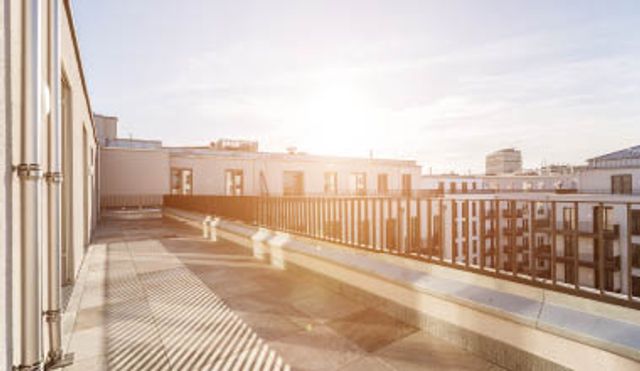 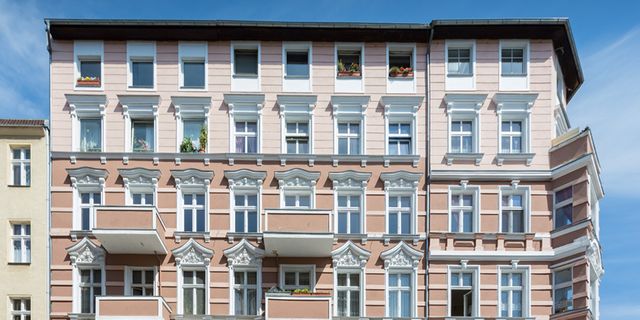 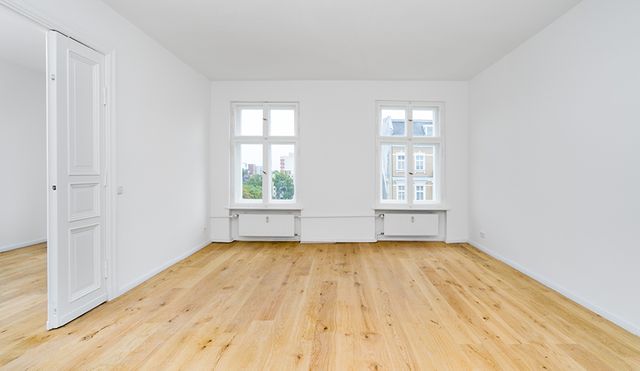 Buying an apartment in Charlottenburg

Compared to districts like Mitte, purchasing property in Charlottenburg is especially popular among the well-heeled, 65-plus set and affluent newcomers to Berlin. This is reflected in the quiet cityscape you’ll find in many Charlottenburg neighbourhoods – a tranquillity that in turn makes them increasingly attractive for families.

Which location is right for you?

The best way to determine which individual Charlottenburg neighbourhood comes closest to meeting your needs and expectations is to take an in-depth look at the real estate market and residential culture of each. Buying an apartment is easier than you think – even in this popular district.

Facts and figures about Berlin - Charlottenburg

Berlin’s district Charlottenburg is located in the eastern part of the administrative district Charlottenburg-Wilmersdorf and borders in the east on the district Mitte and with a small section on the Tempelhof district Schöneberg. Charlottenburg’s building stock shows the splendour of times long past with its splendour miles, a touch of French flair and beautiful old buildings as well as with hidden scene meetings. The district is considered a good bourgeois residential area. Its locations include the old town and Witzleben, which has been largely spared from warlike destruction, as well as the residential quarters Klausnerplatz, Alt-Lietzow and Kalowswerder. Sections of its northern district boundary are formed by the Spree. In its central area the B 2 crosses the district. Five underground lines, several lines of the S-Bahn, bus lines and the A 100 motorway, which forms the good western border of Charlottenburg, ensure its transport links.

History and development of Berlin - Charlottenburg

The founding of Charlottenburg dates back to the early 18th century. Named after the wife of the Prussian King Friedrich I, he had the Lietzenburg pleasure palace named after her after her death and made the village Lietzow the city of Charlottenburg. In the first century of its existence, it developed into a baroque agricultural town, which spread mainly south and southeast of Charlottenburg Palace. Increasingly, aristocrats and wealthy citizens settled here, building their country houses and palaces and having parks and gardens laid out. In the middle of the 19th century it was still appreciated as a summer resort, but then began its development into a bourgeois metropolis with industrial settlements and up to 300,000 inhabitants. In 1920 Charlottenburg was incorporated into Greater Berlin in connection with a simultaneous expansion of the area. The district quickly developed into a romping place of culture and commerce, which also attracted tourists from all over the world. Considerably destroyed by bombing during the Second World War, it belonged to the British sector of West Berlin after 1945.

In addition to Charlottenburg Palace and its recreational park, Charlottenburg offers its visitors a wide range of cultural cities, historic public and sacred buildings and museums. Among the cultural institutions, the Theater des Westens, the Deutsche Oper Berlin, the Zoo Palast and the listed Jewish community center deserve special mention. The monument of the Kaiser-Wilhelm-Gedächtniskirche (Memorial Church of the Emperor Wilhelm) stands out among the sacred buildings worth seeing. With its memorial hall it is considered a landmark of the West of Berlin. The Herz-Jesu-Kirche in the former village Lietzow, the Friedenskirche and the Trinitatis-Kirche also deserve attention. Among the public buildings, the town hall of Charlottenburg, the building of the district court and the Europacenter stand out. Among the museums, the Museum Berggruen with its collection of classical modern art is highly regarded.